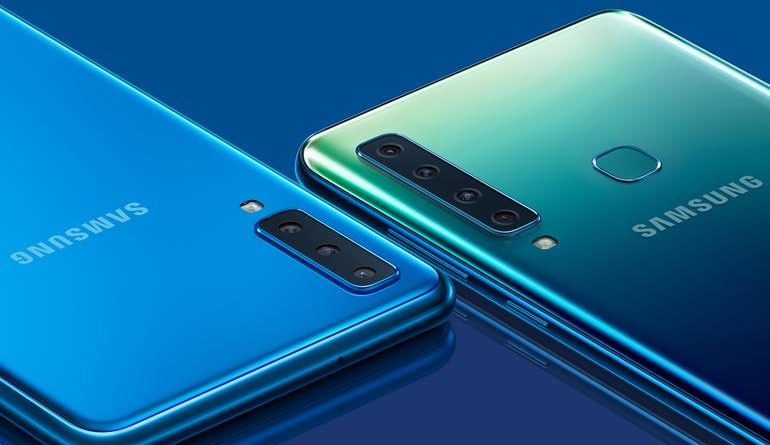 Amid the ongoing US- China trade war, President Donal Trump of the United States has demanded companies of the US to shift their product manufacturing from China to some place elsewhere. However, this shift is being observed as a trend, undertaken by many companies; and the latest to join the list of such companies is the largest phone maker across the globe.

The announcement that Samsung will not be manufacturing its phones in China from moving forward was made by the company last week. The announcement revealed that a step as huge as this has been taken given efficiency gains, however; a number of other factors are also at play and they cannot be ruled out entirely.

These decisions are being contemplated after considering factors like rising labor costs and the economic slowdown. Additionally the tariffs on phones made there heading to the US are also an essential reason driving the decision of Samsung exiting China.

Furthermore, it appears that Samsung does not have a good chance to revive its market share in China which has dropped down to 1 percent given that people in China have shown inclination towards Apple and Huawei when it come to buying high- end phones, while in case of the low- end smartphones people opt for domestic brands; according to Park Sung-soon, an analyst at Cape Investment & Securities.

Google and Sony have already taken similar steps, and following them is Samsung which has planned to shut down its Huizhou factory in China and opting other locations to move its production equipment.

Though, the good performances of by the domestic brands of China seem to be countering the shift of these major brands from China pretty well. Despite the connection of iPhone with Foxconn, Apple’s manufacturing base in China remains strong. More importantly, if required, iPhones can also be manufactured outside china according to Foxconn. 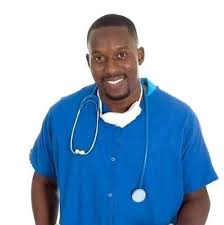 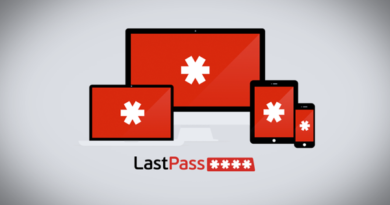 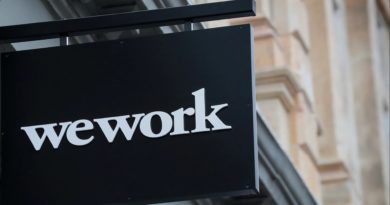 After postponing IPO, WeWork make staff cuts just within hours of it 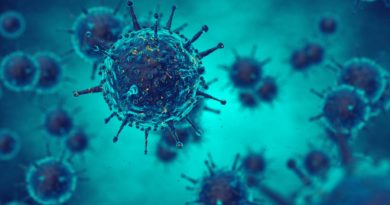